Montreux have become the latest company to become Corporate Donators to the runRICKYrun Project.

They have made a very generous donation of GBP5,000 (approx $7,000 USD) to UNICEF on behalf of runRICKYrun.

Ricky would like to thank Gary, Oliver & the team at Montreux for their support of the project and in particular UNICEF.

For more information on their investment options please refer to www.montreuxcm.com or email ricky@ifa-asia.com 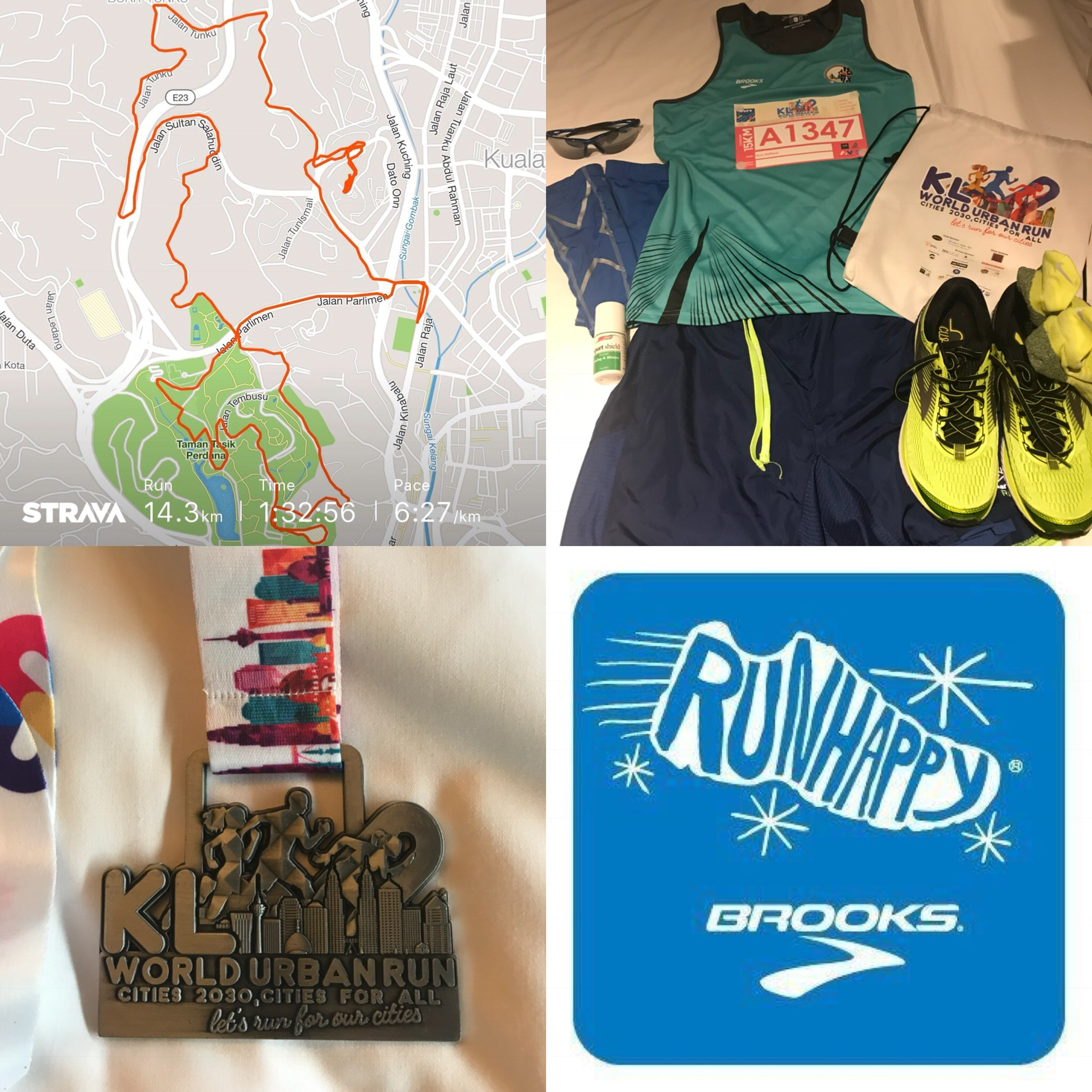 As part of my preparation for Boston in April I committed to run the KL URBAN Run 2018. It was well organised and as we live in Penang we decided to head down for the weekend to include the run and do some things as a family.

My hotel was approximately 3km from the start so I left the hotel and jogged to the starting area as part of my warm up. It was ideal as I could then have time to stretch the warmed up muscles and also relax before the start. The conditions were warm but not too bad. I felt good and was looking for a gear 2 run (as per the Running Plan) at around a pace of 6:18-6:35 per km.

The flag off was on time and I set out away from Merdeka Square. The start as with all races in Malaysia was a little cluttered as all the 15km competitors were moving to get as close to the start as possible.

As soon as the flag was raised there was a bit of pushing to create some space and tried to keep the pace slow a little at the start. The first KM (6:09minutes) away from Merdeka Square was fairly flat and did not really give you any idea of the climbs that were to come in the 15km ahead.

Along Jalan Parliament and

into Lake Gardens – it was very dark in places with zero street lights. Runners were using their cell phones to like the way ahead.  The Lake Gardens is a great location to run if you are looking for some hill training. The climbs can be quite steep.

After winding our way through the first 5km (32’16 mins) we began to head out passed the Lebuhraya Sultan Iskandar. The climbs just kept coming, followed by steep downhills and then another climb.

Heading back we had the very steep and winding road towards the Memorial Tuanku Abdul Rahman. It was about 500m of steep uphill road running (with curves) to then do a uturn at the top and head back down again. Trying to control speed on the downhill was also a challenge.

With just 1km to go I felt like I had a real workout and the heat was beginning to rise for sure.

After spending a few minutes collecting the medal and certificate etc it was a 3km run back to the hotel and my shower. Total distance covered 20.2 km.

A good run – a tough run – one for the hill enthusiasts….!